“But there comes a time when lines are drawn in the sand. A man can’t bring his wife and mistress in the same room and tell them both that they are first in his heart. Americans who want justice for Trayvon Martin are looking for President Obama to share their pain, to make a stronger statement about racial injustice or to show that he truly does lie in the tradition of great Black men before him who stood their ground (pun intended) when Black men and women were being lynched....
You see, historically, the job of the commander-in-chief has been, among other things, to maintain law and order in the United States . Part of maintaining order meant keeping Black folks calm and controlled, even if by force. One has to wonder how President Obama will respond if riots break out as a result of justice not being served for Trayvon? Additionally, President Obama is just as White as he is Black, but White Americans run this country, politically and otherwise. So, the preservation of White privilege via inaction against systematic racism is one of the things that America comes to expect from its leaders....
I don’t excuse what Jonatha did, and she should be punished. But punishing Jonatha without incarcerating the man who executed Trayvon Martin is yet another reminder of the polite oppression we’ve been forced to endure for the last 400 years. It’s time for something to change, and it’s time for that change to come by any means necessary…"
Dr. Boyce Watkins
NewsOne
http://newsone.com/author/boycewatkins/

"From that time to the present, Sharpton’s political role has been that of an all purpose opportunist who employs himself as a hired gun for disreputable forces. At a time when stop and frisk policies carried out by New York City police victimize thousands of black people, Sharpton has rented himself out to billionaire mayor Michael Bloomberg. Bloomberg philanthropy is a major contributor to Sharpton’s National Action Network and Sharpton’s silence on stop and frisk proves that he definitely won’t bite the hand that feeds him.
The Obama presidency provided yet another chance for Sharpton to rent himself out. He is Obama’s chief apologist, having famously stated that he would never criticize the president under any circumstance and proved himself ready not only to say nothing about the administration’s acts of wrong doing but to assist in carrying them out. Among other things, Sharpton joined Arne Duncan and Newt Gingrich on a national tour to promote charter school 'reform.'
What will Sharpton’s role be in Sanford, Florida? The Obama administration was silent on the issue of Trayvon Martin until it became inopportune to remain so. The tepid response was in stark contrast to Obama’s comments on the subject of the arrest of his friend Henry Louis Gates. When press secretary Jay Carney was asked if he spoke to the president about the Martin case, he only replied “I talk to him about a lot of things.” A day later he added that the White House would not “wade into a local law enforcement matter.”
Margaret Kimberly
Black Agenda Report
http://blackagendareport.com/content/freedom-rider-justice-not-drama-trayvon-martin

"Well I certainly don't feel calm and measured, and it's not because my kids "could have been Trayvon." No, they could not have. My kids are white. They lived in the suburbs. They could wear their pants anyway they liked. They could have worn hoodies to Midnight Mass on Christmas Eve, and nobody would have looked askance at them, let alone blown them away with a handgun. (As I recall, I once wore a black hoodie to Midnight Mass on Christmas Eve.) The worst threat to my children's lives in the big wide world was that some suburban matron who couldn't see over the steering wheel would run them down in the family SUV. They didn't have to worry about running into some trigger-happy, half-mad wannabe on the way home from the convenience store. And that's what keeps me from being calm and measured."
Common Dreams
http://www.commondreams.org/further/2012/03/26-3

Trayvon Martin was a beautiful black boy publicly executed by a racist slob named George Zimmerman. Zimmerman’s kindred racists and fools adore denial and ignorance. They will ruthlessly slay Trayvon anew, verbally and eternally, as they blame his wardrobe, his brave self defense, and his sanely defiant reactions to being aggresively stalked and murdered by the rabid assassin Zimmerman.
No lies live forever. The truth is its own defense. Truth is stranger than fiction. Hatred is stronger than fear. I fear morons who find nothing to be angry about in a world filled with liars and haters who grow stranger each day. I deeply loathe the brainless and soulless cowards who pretend that a racist, elitist, and blackish president, who is slaying black people globally at will, is proof that racism is a relic. Trayvon has reminded us all that racism is no relic indeed.
As usual, Hobama/“President” Select Barack Obama, has been reticent and tepid. He did not rush to passionately condemn Trayvon’s murder, as he stupidly did to defend his raging pal Henry Louis “Skip” Gates. Hobama did not quickly phone the Martins, to offer empathy and apology for the public execution of their 17 year old son, as he rushed to console the white female Sandra Fluke, about sexist slurs regarding the public funding of her birth control pills. Hobama continues to prove that he is far more racist than Zimmerman, as his NDAA will slay many more Trayvons. Hobama’s racist, endless, serial wars and international martial laws will foster the executions of millions of black/brown persons like Trayvon daily.
Our silence will never protect us or our children. Our blindness will never deter glaringly intensifying martial law. Trayvon’s brutal murder is a wake up call for those who are paying attention. Racism is worse under Hobama because Hobama is worse than his cousin King Shrub/"President” Select George W. Bush, in literally every way.
As Trayvon’s murder awakens Hobamabots from their collective slumber, ponder these 10 facts that even the average Hobama Nazi cannot deny:

1. White children who wear hoodies never need to consider them funeral garb.
2. If Trayvon was a white boy, he would never have been publicly executed on a candy/tea run.
3. If Zimmerman was a black man, he would have been immediately arrested, irrespective of the race of the child he stalked, chased, and gunned down like a deer.
4. A bright red bag of “Skittles” never looks like a gun.
5. A pastel colored can of “Arizona Iced Tea” never looks like a gun.
6. Zimmerman had no right to stalk, chase, or execute any innocent person who was walking home with candy and tea.
7. Innocent victims who evade and run from stalkers can never be regarded as predatory aggressors.
8. Numerous eye/audio witnesses saw/heard Trayvon scream for help with his dying breaths. These persons, combined with superb 911 tapes, clearly constitute a slam dunk murder case. Any other outcome is simply proof of rabid injustice and blatant racism.
9. Hobama’s initial prolonged silences should have upset Hobama Nazis much more than Nancy Grace’s brief former silences did!!! Hobama’s NDAA proves that we are all Trayvon Martin! SHAME!!!!!!!
10. There is a universal court of law. Karma is its judge, jury, and executioner. If Florida’s black gangs had any honor, like New York’s mafia, justice for Trayvon would have been meted out to Zimmerman long ago...

Dear Trayvon: Rest in peace, you beautiful black baby boy. Karma is as real as the state sanctioned dog who slew you. Your murder will be avenged. We promise... 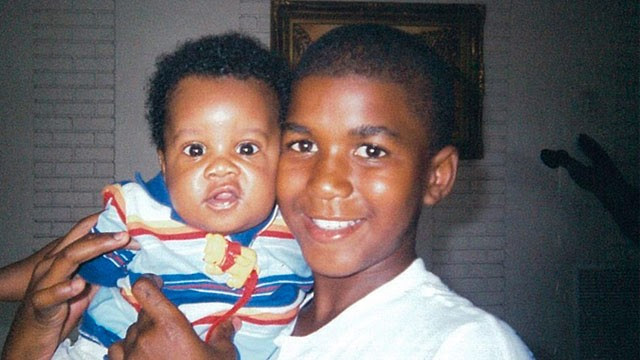 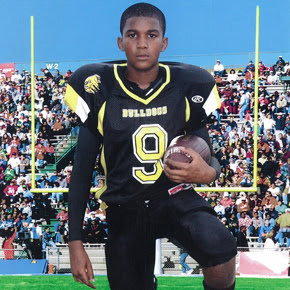 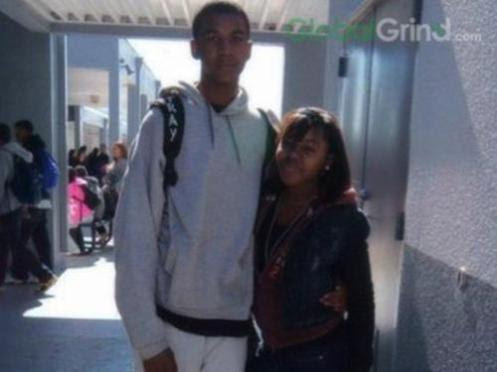 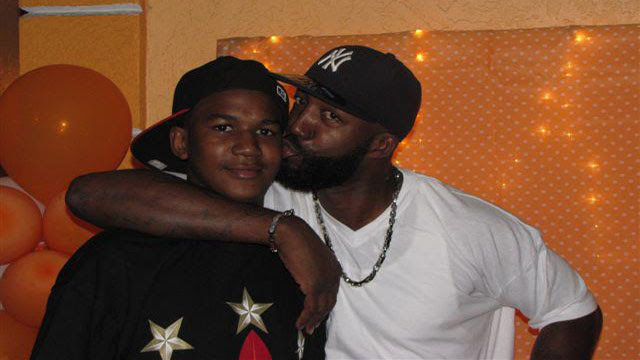 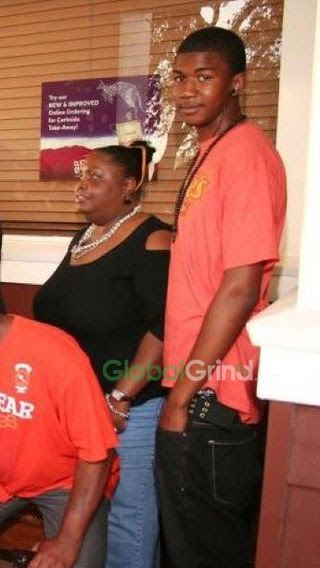 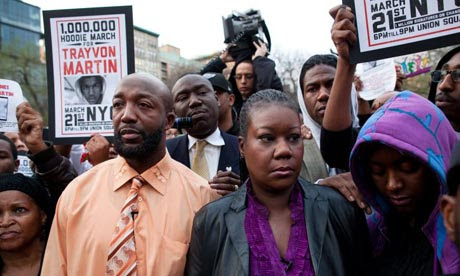 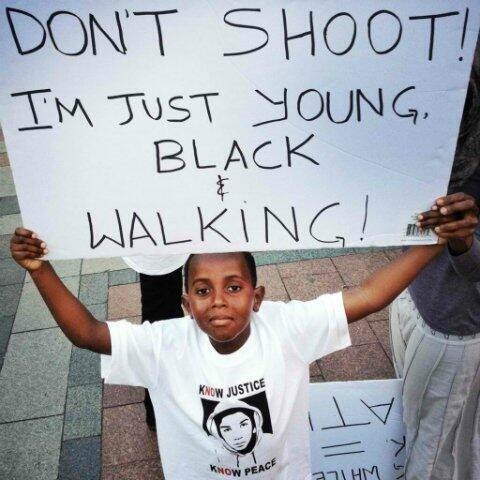 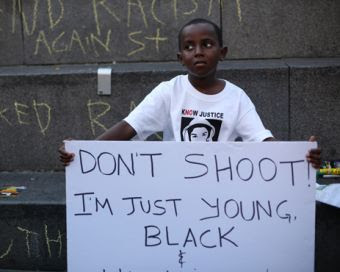 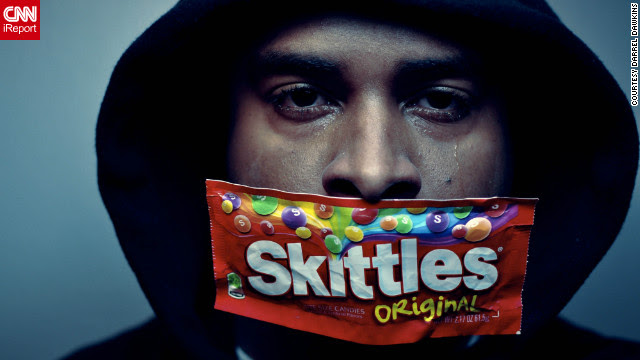 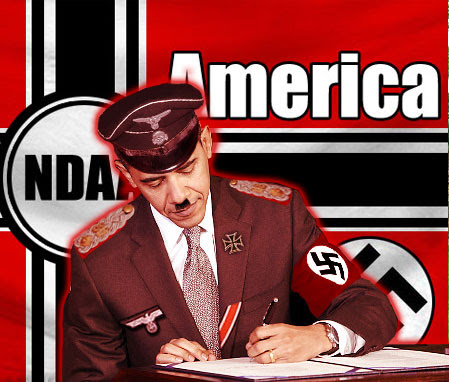 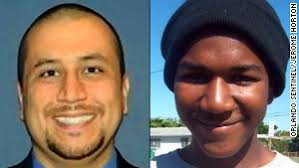 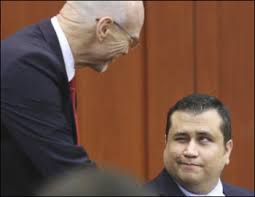 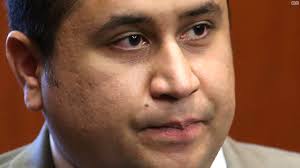 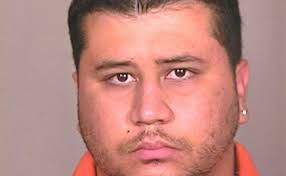 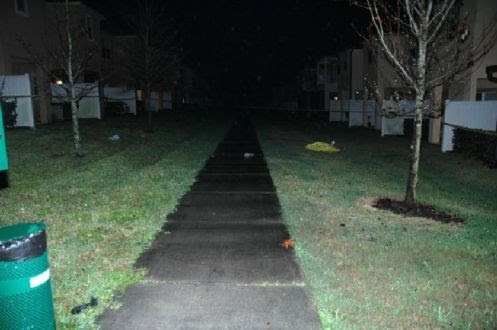 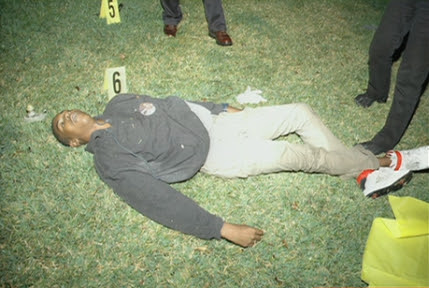 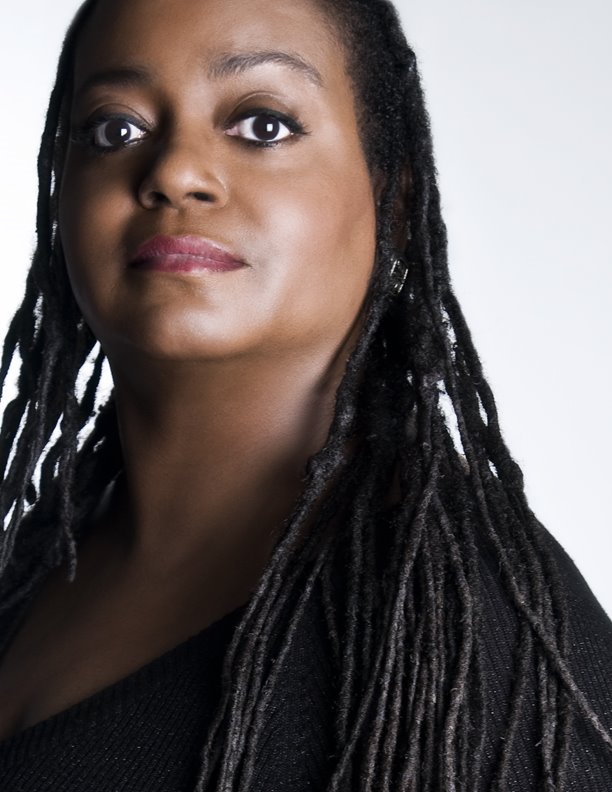